Africa is urbanizing more rapidly than any other part of the planet, its 1.1 billion citizens will most likely double in number by 2050 and more than 80% of that increase will occur in cities especially slums.

One result of a rapid urbanization is the problem of waste. Although an average person generates 1kg of solid waste per day, the volume is huge compared to the rate (40-50%) at which it’s collected.

With such rapid urbanization in many African cities, it’ll be seamlessly impossible for waste collectors in Africa to service the growing population effectively without better technology tools. At Yo-Waste, we believe technology can do much in improving municipal solid waste collection services, building efficient waste collection systems and also creating a circular economy in the communities we work.

With Yo-waste app, You get consistent pricing from month to month

Anytime, anywhere from your pocket device, you can schedule or request for a collection service 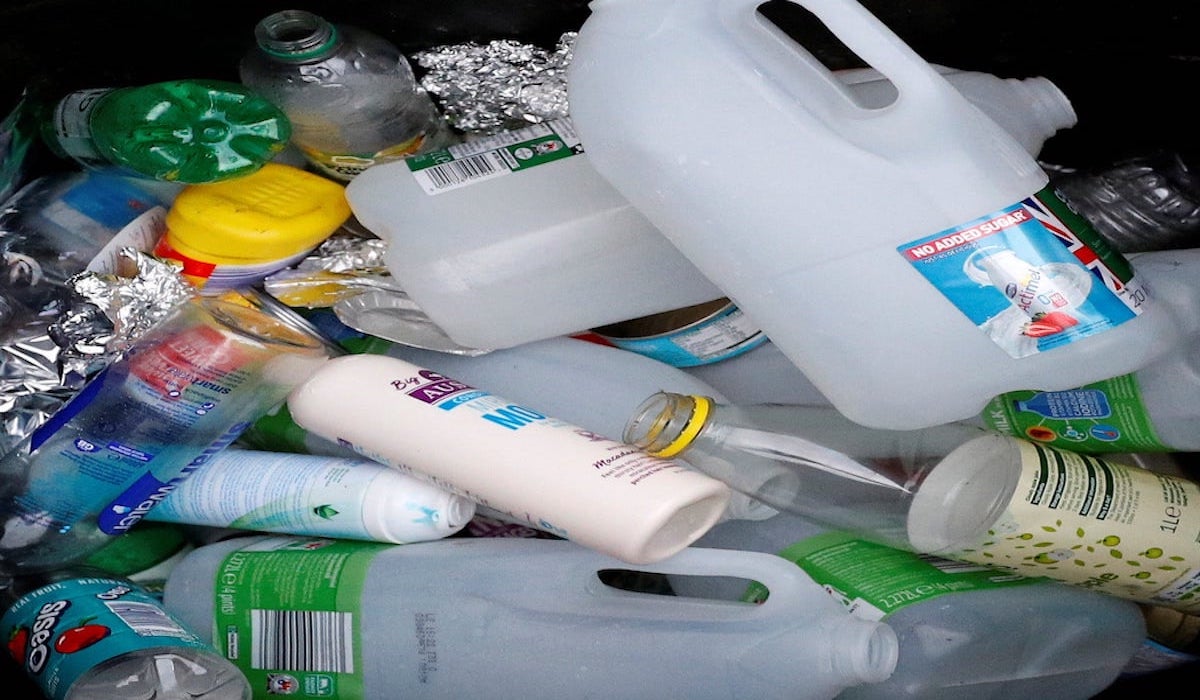 Tips to reduce plastic waste in your home

The topic of climate change and environmental conservation is one of the most heated and important ones being had on every continent all over the world today. And no matter what side 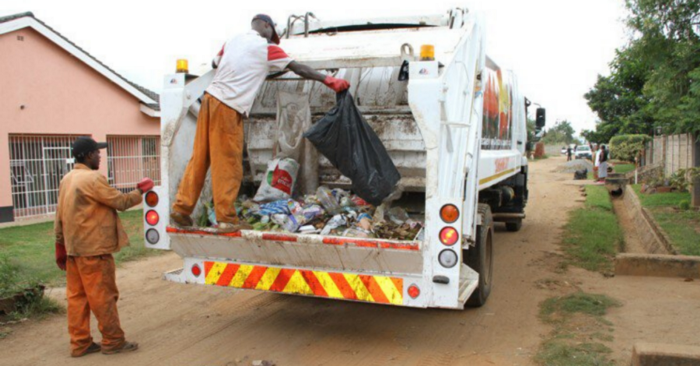 Many of you maybe wondering how the yo-waste mobile app is transforming the waste management industry and improving the efficiency of waste collection services in Kampala, all this while promoting environmental sustainability and trying 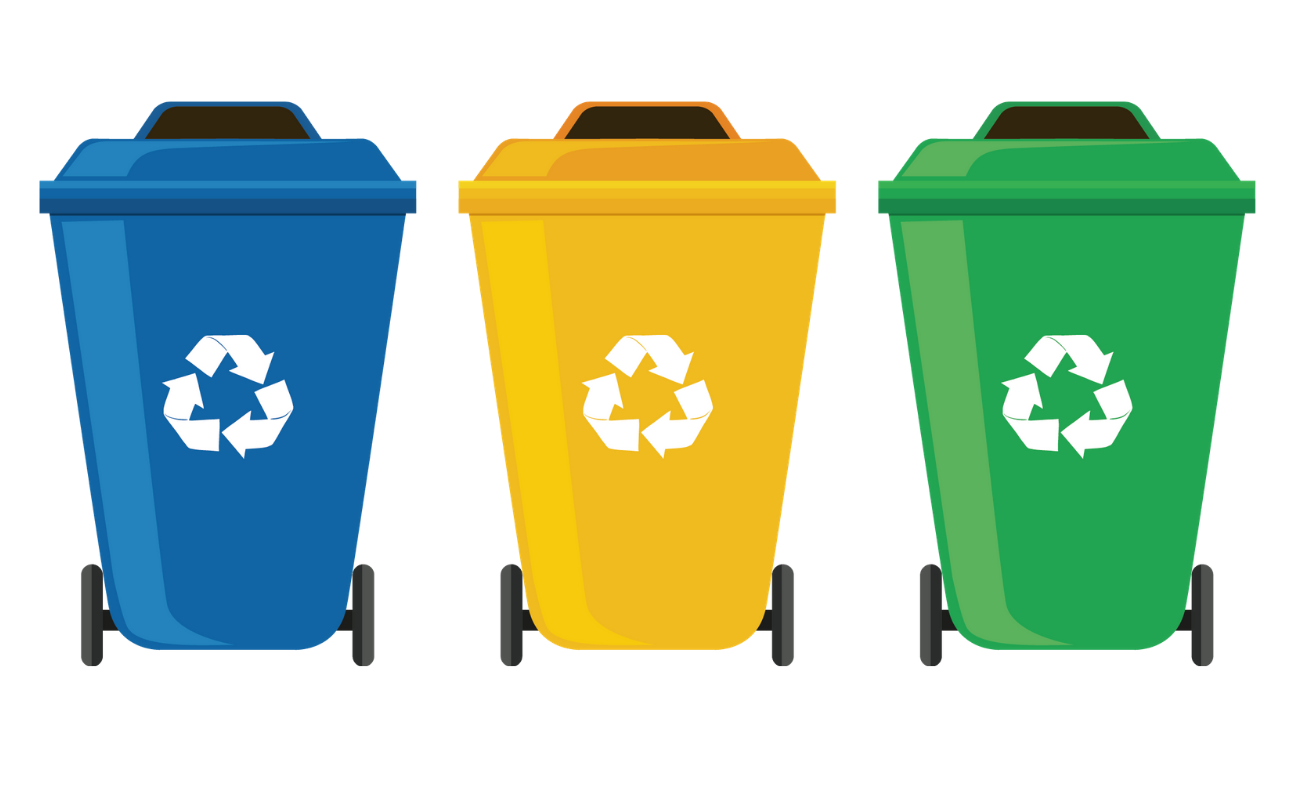 Which Waste Goes in Which Bin

During my time at Yo-Waste as the operations and sustainability lead, I’ve had the chance to interact with our clients and other people in-depth to among other things try to understand what can drive 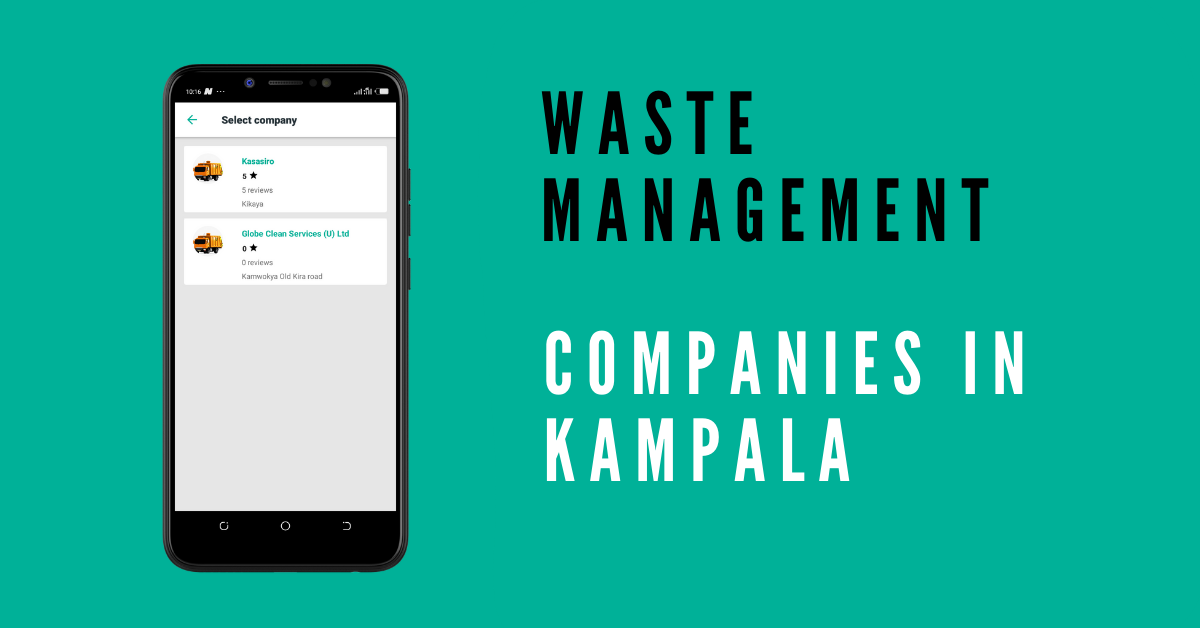 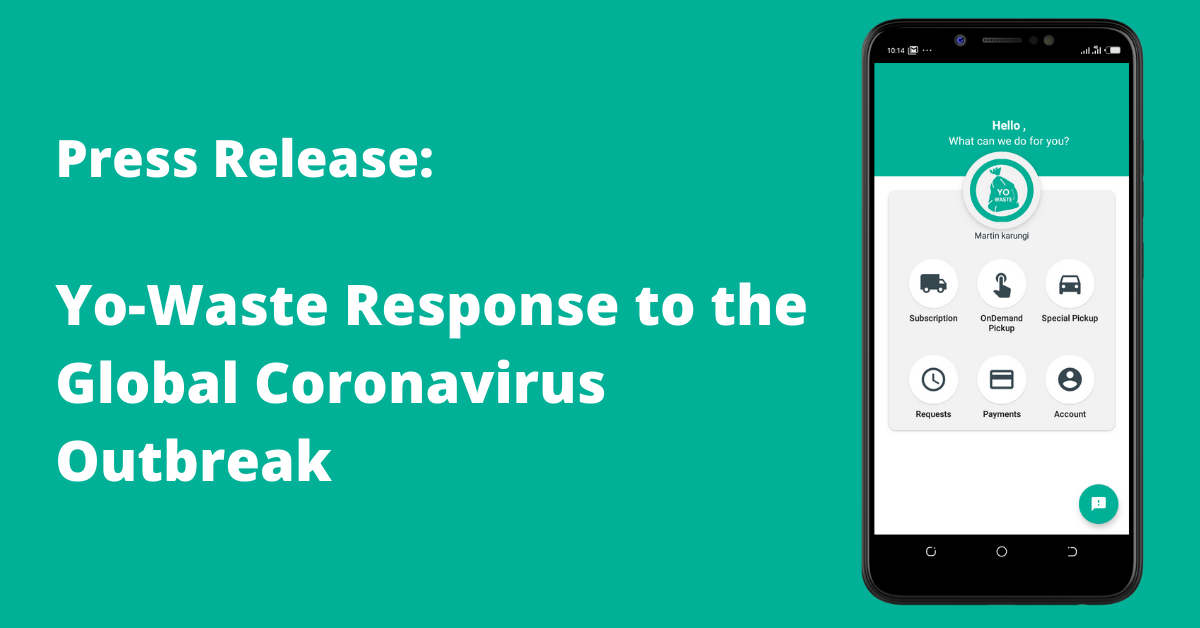 Kampala, Thursday 19 March 2020 –  As our nation prepares to confront the novel coronavirus pandemic outbreak, we expect a negative impact on both our economy and business as usual in Uganda.

Get latest updates from Yo-Waste